The crazy demand of British customers for Indian cotton fabrics led the domestic merchants and interest groups in England to start localized production and imitation. However, only the Bengal region can exported 85 million pounds in the mid-18th century, which put British manufacturers under severe competitive pressure because of the excellent technology and advanced machines and material handling equipment and high quality of textiles. One of the reasons for this phenomenon was the scarcity and high cost of labor in England, which in turn increased the cost of cotton textile production. For example, in 1775, workers Delhi, India were paid an average of 1.7 grams of silver per day,  workers in Beijing 3.9 grams of silver per day, Vienna and Florence 3.7 grams of silver per day, while British laborers reached a wage level of 12 grams of silver per day, far exceeding the wages of workers everywhere else in the world at that time, which occupied one of the highest wage brackets for workers in the world.

The high labor cost helps to create an impetus for change with carrying the advantage of stimulating an urgent desire to increase production efficiency and forcing production from manual to mechanization. The early workshop owners always prefer to minimize the number of workers and looked for other ways of production that would save original cost, that were to improve technology for increasing production efficiency. Therefore, the production process of cotton textile on England was mechanized step by step. New technological innovations emerged and broke the traditional technology limitation.

The demand for yarn exceeded the supply stimulating England workers to find faster spinning technology so that the invention of the flying shuttle started. It broke through the traditional width and speed of weaving.In the mid-18th century, the introduction of the Jenny spinning machine, water power spinning machine and mule machine, heralding the machine spinning became the most significant symbol of this period. 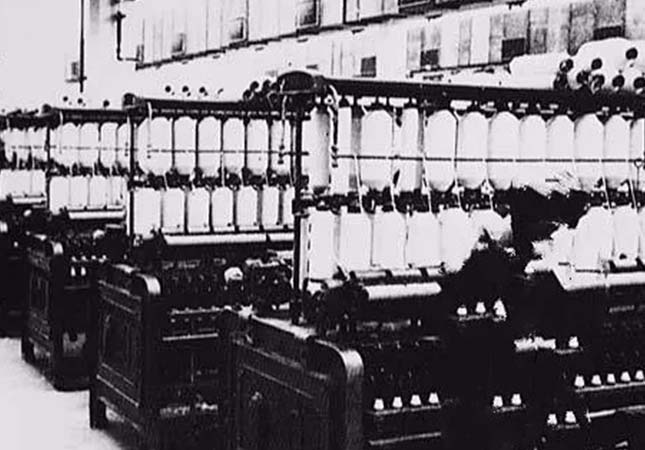 As time extrapolated, the mechanization of spinning technology created an imbalance between spinning and weaving, inventors and manufacturers began to devote their energies to the weaving automation and the principle of mechanization was continuously implemented into industrial development, all the details the generated in improving and inventing process brought them greater benefit. So that the spinning and weaving get balanced in a mutually reinforcing way, which achieved continuous technological change and improvement.

Prior to the 19th century, animal, human, wind and water power were the main power sources for generating power but were limited in supplying unsuitability and development, which often constrained the continuous production of cotton textiles.

The main technology revolutions that pushed the England cotton textile industry developed into a higher stage were: inventions in mechanical linkages, the use of new energy sources and new processes related to chemistry.

Bleaching, dyeing and printing are the last important processes in the cotton textiles production. Previously, cotton textiles were bleached by the acid emulsion that is the only emulsion available in large quantities. However, it resulted in low-quality and needs consuming a lot of time, the whole process took seven or even eight months. With the introduction of cheap inorganic acids, the discovery of chlorine gas and its mixture with slaked lime, textile bleaching became efficient and inexpensive. By 1840, a factory near Glasgow could bleach 1,400 pieces of cotton per day and in the late 18th century, advances in chemistry field made cotton textiles more colorful and beautiful, bringing color to the monotony of town life, which had been dormant in the industrial revolution. The printing and dyeing technique is also an important part of the whole process, which not only requires the help of the chemical discipline to dye the colors, but also requires the engraver to use models to design elegant patterns for the cotton fabrics. The Scotsman Thomas Peel's roller printing technology showed extraordinary ability in Lancashire, the French printing mechanization, automatic jacquard technology was introduced into the country by British industrial spies, also played a great role. In dyeing, George Mackintosh pioneered the production of a strong red cotton dye material, which equivalent to the "Turkish red" of the East, it was highly effective in dyeing.

The development of chemical field made cotton textiles products more beautiful and colorful in the mid-late of 18th century, also brings splendid colors to the monotonous and boring town life hibernating in the industrial revolution. 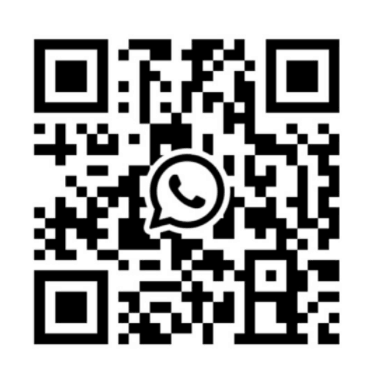